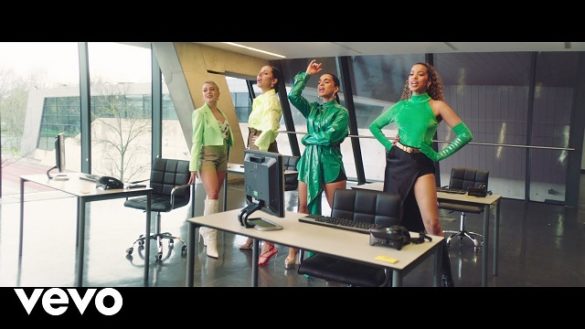 British four-girls music group, Four Of Diamonds who recently dropped their latest single has come through with the visual of their release  titled “The Writer“.

The Jonas Blue and Mark Ralph produced record “The Writer” features our own Nigerian music export, Mr Eazi who did justice to the track.

Meanwhile, this new entry serves as a follow up to their previous single ‘Superstar‘ which was released few days ago.

Furthermore, the video was directed by Chris Turner. 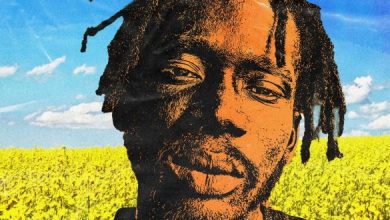 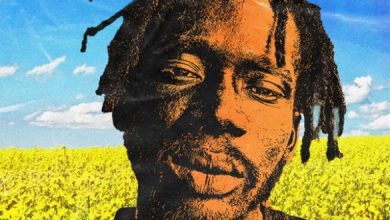 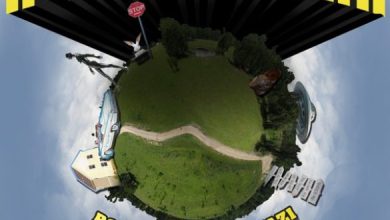 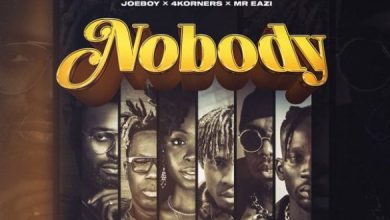 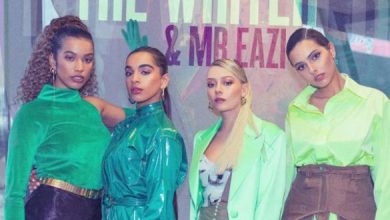