Nigerian superstar, Patoranking is set to spice up the summer as he announced that his third studio album is on the way titled ‘Three.’

This upcoming album will serve as his third studio album and also a follow-up to his sophomore project titled “Wilmer” which was released earlier last year.

Notwithstanding, the forthcoming project titled ‘Three’ is scheduled to be released on the 28th of August, 2020.

The talented made the announcement on his Instagram handle; @patorankingfire with a video post and a caption that reads; ‘My New Album “THREE” Out in 32 Days’.

However, we don’t have enough information on the studio body of work which is expected to be released later this year, like the artist its featuring and the producers. 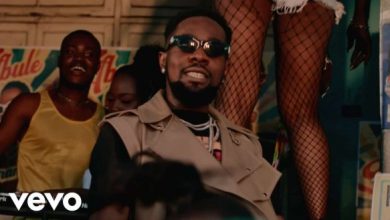 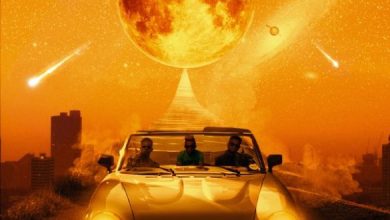 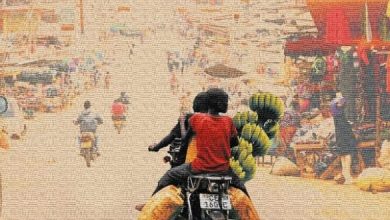 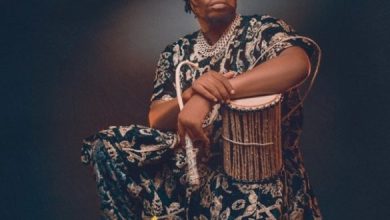 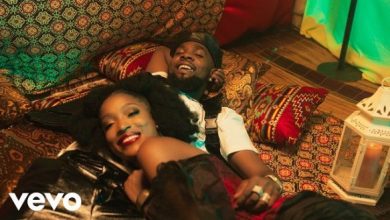