Olamide’s “Poverty Die” was released in November 2018. It was the song Baddo used in closing the year after a mixed year in terms of musical releases and hits.

However, the song didn’t only talk about the negative effect of poverty, but it also served as prayer for many as the lyrics were more like asking for spiritual assistance in converting poverty. As expected due to the content of its message, the song became a lover of radio personnel as they always played it at every chanced they get.

Meanwhile, the song was accompanied with a pretty decent video which was released later in December the same year.

Download “Poverty Die” mp3 below and check out our Music page for other similar tracks, also share your thoughts on this because we really love to hear your take on this. 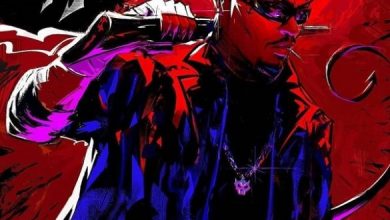 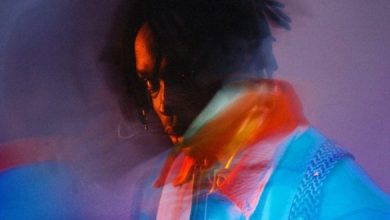 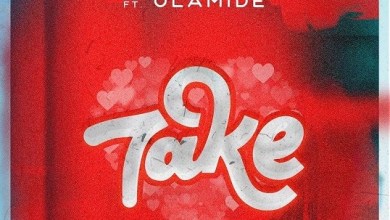 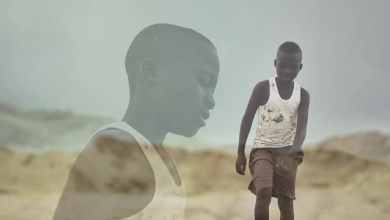